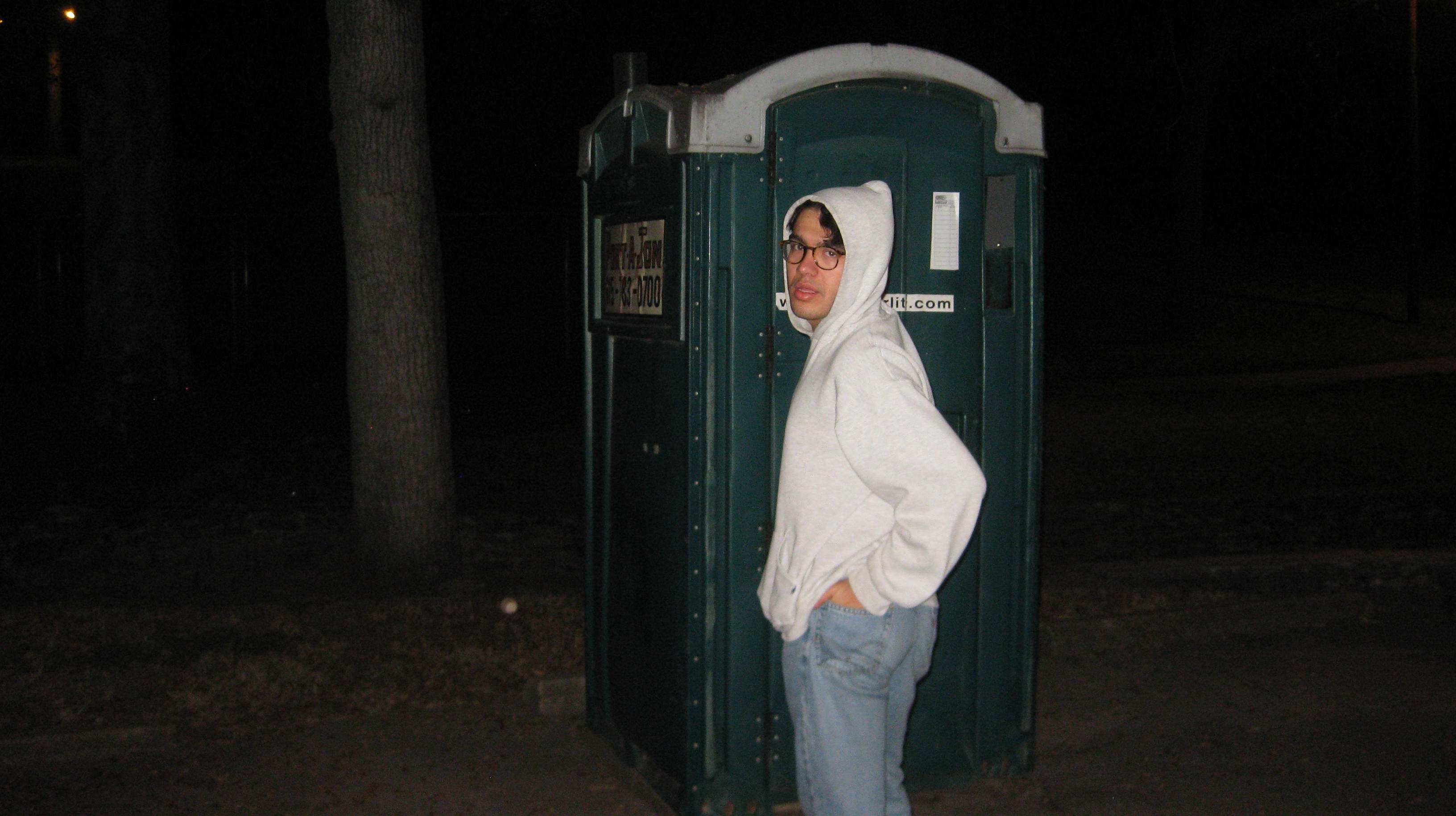 We met Blake at a screening of Spinal Tap in the Large Theatre back in Nov. 2015. Here we talk to the rock-and-roll internet child about music, Nashville, and 2017.

B: Man, that's a hard one. I think for me it feels really good to have an idea and then work hard and have that idea realized. It's just really satisfying to write the songs, rehearse them, and see it go from start to finish. And it's even better when people like it.

B: It was junior year of high school. One of my friends was like, "Blake, you gotta try this hot new thing. It's called Twitter." And I was like, "What? What even is that? Isn't that for celebrities?" And he was like, "No, it's for everyone!" So then of course in calc class we were on my phone, I got the app, and when I was prompted to come up with a user name I was like, "Haha, 'blaketheman1000' sounds kind of cool!"

WW: Nice. What made you want to use it as the name for your band?

B: I just identify with it, I guess. I've used it for my social media accounts for four years now.

WW: It almost feels like a part of you.

B: Yeah, it feels comfortable. It feels like part of my identity.

WW: It's very unique, I don't know anyone else who goes by their social media handle.

B: Yeah, there's social media handles modeled after the band name, but I can't think of anyone where they had the handle first but and used it for their name after.

WW: Would you agree to doing a blaketheman1000 rooftop 12South show?

WW: I think a lot of people would come and that you should play on top of Sprinkles.

B: Do they do shows up there?

WW: No, I don't think so. It'd be a Beatles situation where you just had to go up there and set up.

B: Okay, yeah. I can't get arrested though.

B: It's against my parents' rules.

WW: If you could play one venue in the city, what would it be?

WW: If you could go on tour with any band from Nashville who would you go on the road with?

WW: What are your future plans?

B: I think I will record an EP pretty soon and I will keep playing shows.

WW: What do you want the experience at your shows to be like for people?

WW: Just a bunch of years of blaketheman1000.