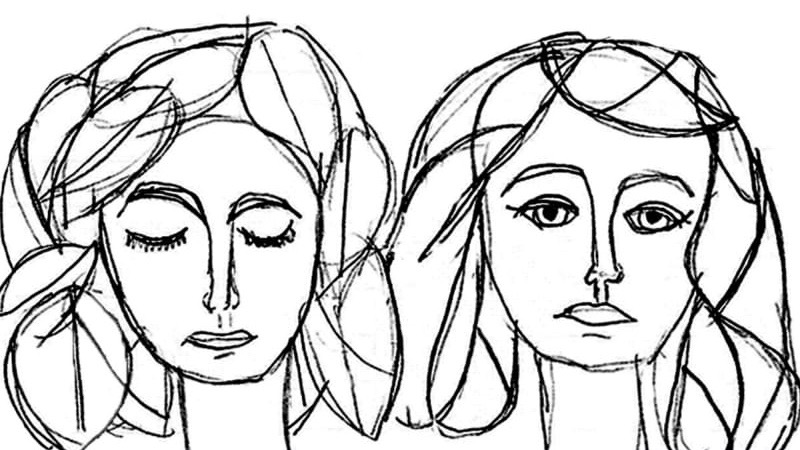 I like to think of debut albums as an artist's quinceañera. Maybe all the years and experimental EPs before counted, but they were mere childish whims. After the debut? Make no mistake, you are a woman.

The progression and maturation of sound is always welcome, and indeed needed, but there's something so powerful about the first big stand an artist or band takes with a debut album. "THIS IS WHO I AM/WE ARE," it screams. Will they look back a few years later and laugh at how naïve they were? Perhaps. But that is not the point.

The point is that they're making an 8-13 track first impression. You can invent yourself however you choose in those 8-13 tracks. It's an hour to shout who you are from the rooftops.How much confidence does that take?

The sheer determination embodied in a first work demands admiration. A pig headed, fight the man confidence that has resulted in both works of art and albums only the diehards pretend to like. But good or not, debut albums have an ulterior motive. They are the fashionably late partygoer who is there to make waves.