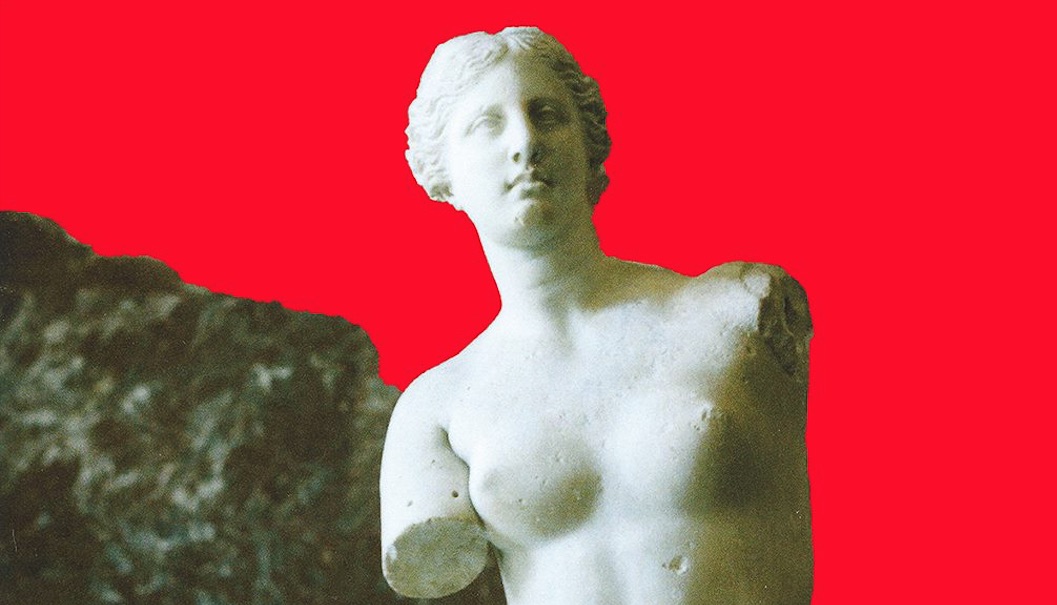 Do-It-Yourself Sexism
"Whose Gear Are You Loading In?" and Other Horror Stories of Womanhood in DIY

Swaying in a dark basement in West Nashville, I rub shoulders with people I have known for minutes and years as we partake in the ritualistic act of watching others play their passions out on beat-up telecasters (with maybe a little too much reverb). The time spent in this space is about much more than just the Musicians and their Music on the Stage. The gathering of people is a gift exchange, a celebration of new ideas, and a meeting of young minds.

Nashville's particular music scene is significantly different from those of other cities. Where there are oftentimes schisms between subgenres and sounds within a city's musical ecosystem, Nashville is just one conglomerate DIY music scene. Judging by the multiplicity and diversity of the genres on display, one would expect that the Nashville ecosystem is a place of acceptance for all personal tastes and one that is open to all perspectives. But the scene is no great equalizer.

What looks to the naked eye like an even playing field is actually an intrinsically flawed system that privileges white male musicians and offers a meager double standard to those who don't fit the Mac DeMarco ideal. While the musical genres within the Nashville ecosystem cover a wide variety of sounds, the present state of diversity amongst the members proves underwhelming. This issue affects every facet of the DIY scene that primarily rewards opportunities to the male gender including booking, promotion, recording, merchandising. Each part of the ecosystem is counted for, including writing and playing the music.

In this scene, women quite often feel dismissed. It is certainly not uncommon for a girl to be assumed a desperate fan, someone's girlfriend, or even a roadie. When dragging her amp in to play a hardcore set, a friend of mine was asked "Whose gear are you loading in?" Enraged by this ignorant comment, she played so furiously that her knuckles bled without her knowledge. Like so many others, she felt as if she had something to prove. These types of situations occur not only in Nashville but across the broader music industry, be it commercial or otherwise. Across the music spheres and regional locales there is an authenticity game that community members take part in that places different rules and higher expectations on female artists and musicians. Because the woman is the minority, and extra visible because so, she is watched with an ever more scrutinizing eye. People expect her to be a master or a prodigy; if she plays guitar, she must shred like Annie Clark. If she plays bass, she must possess Kim Gordon apathy and skill. For women in the music ecosystem, there is an overwhelming sense of being perceived as other and being ascribed a lower status based on their gender. The woman on stage loses her name and becomes the "girl drummer" or "girl guitarist." When defined only by gender, the female musician is denied her own identity and the unique contributions she makes to her music. She is lumped in with all other female musicians and is not allowed to be an individual. Bands cease to be categorized as their real genre and are reduced to only be a part of the bullshit conglomerate of "female-fronted" or "girl bands." Female musicians are taught to be humble about their work and to be congratulatory towards their male counterparts' success, but are also conditioned not to expect praise for their own creative achievements. These expectations deter women's involvement in the larger roles of the DIY scene, and this results in women assuming smaller backstage roles.

This is not a new issue - leagues of women before me have faced the turmoil that comes with being a woman within the music scene in Nashville. Progress has been made, but the progress is not nearly enough for us to claim equality within our community. Nashville's ecosystem must lift its unfair expectations off of women in order to properly foster a beloved community and give women a doorway in- and even more- a reason to stay. The absence of women within the ranks of the ecosystem only discourages any other minority from participating in the scene, not to mention women who face multiple systems of oppression. If a community does not allow the oppressed to speak, then it is not righteous in its creativity and collectivism. If things continue as they are, we will all witness the complete failure of an ecosystem that values intrinsically worthwhile things such as self-released music, non-corporate labels, and cheap all-age shows in basements. These elements are meant to build a meaningful music community in lieu of cut-throat corporate success, but when women are forced to authenticate their experience the ecosystem nulls the powerful communal pursuit of DIY music with further perpetuation of an oppressive patriarchal system.