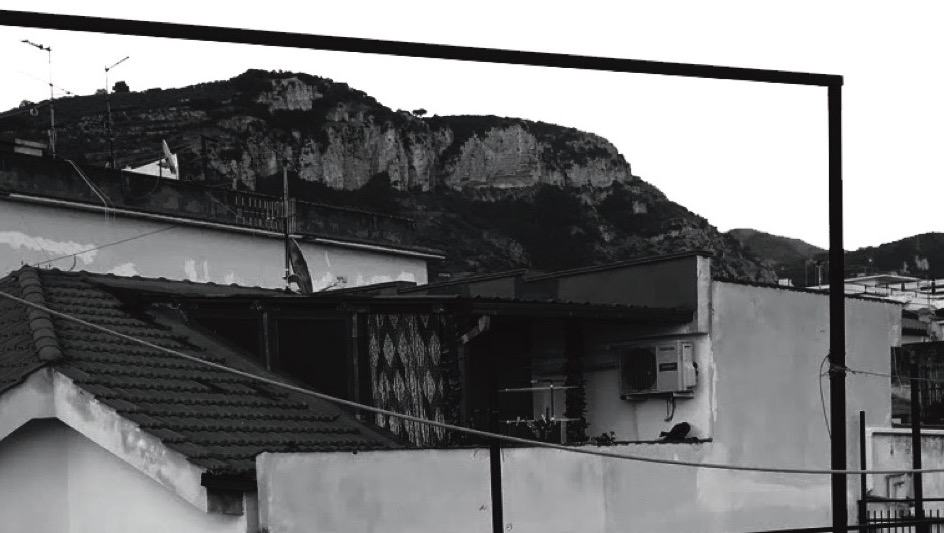 Popaganda
Existing In a World of Critical Consumption

Your ironic overalls are political. So is your obscure record collection, choice of beer at the local Exxon and tast in low-lit weekend outposts.

If I told you I think Beyonce's "Formation" is the most important song of the 21st century, would you ask me why I think that, or would you uncomfortably leave our conversation after imagining me at the gym in Lulu Lemon and Adidas lamely lip-sycning to top 40 on the elliptical?

The scene in Nashville is a lurid animal. While claiming the definitive flag of liberal inclusivity, dissonance rings out from the tight snap of sad boys and punk girls' snare drums. In the visceral wake of imperfection, I believe that the cultural rifts deluded by the city's longstanding penchant for ignorance must be examined for the sake of the scene's future creative integrity.

To propogate critial thought one must have something to propogate with. Popagnada is a set of spin-offs inspired by the 18th century Enlightenment style limited-edition Taylor Swift album review zine we ran this past October. In this first ever issue, Meg Pharr of Nashville's hottest punk outfit Depression Breakfast confronts the ever-burgeoning issue of sexism in DIY, and William Hexagon lays out ideas for think-pieces that would make The New Yorker's Jia Tolentino proud. Like always, we over here at The Wigmwam hope to make you laugh and learn, but this time we also hope to make you, cue Aretha, "THINK!!!!"

So let's make this shit our dinner conversation. The civility and patience to hear each other will come to those humans willing to reach for the truth and lay down prejudices and biases for the common good of that beautiful mess known as "the scene."