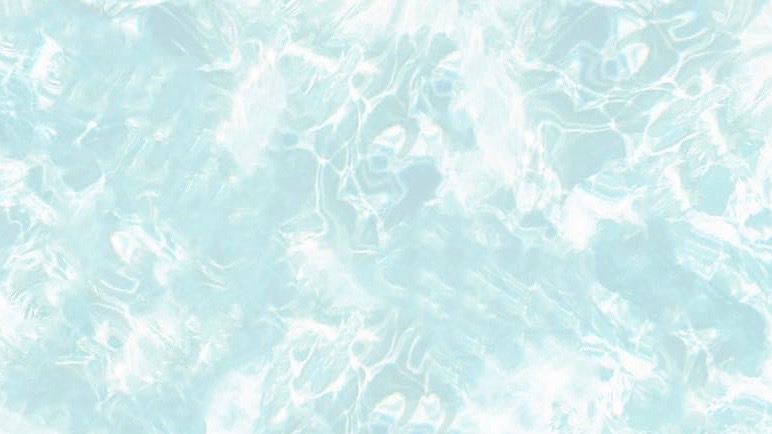 I have a confession to make.

Up until an embarrassingly recent time, I thought that the only qualifications "surf rock" artists needed were a California mindset, a reverb pedal, and a drug habit.

Turns out, I was wrong. At least in part. The problem wasn't so much in the definition as it was in the oversimplification.

Surf, as it happens, is a multi-generational, multi-cultural, multi-faceted genre. Right now we're riding the "fourth wave" of surf rock (not to be confused with the Chloë Grace Moretz post-apocalyptic box office disaster,) and it seems as though the label "surf" has dissolved into nothing but a catchall for reverb heavy indie nothings.

By calling every band with a laid back guitar riff, simple lyrics, and a West coast feel "surf," we're unconsciously redefining the genre in its fourth wave.

To be fair, since its inception in the early 60s, surf music has always been a loosely defined entity. Even in its founding days, there was schism between vocal and instrumental surf. And while I'm sure I'm not the only one who never considered surf music's (extensive) history, it's our (yes, "our") casual labeling that could pool surf"s distinct riffs, pounding drumbeats, and saturated reverb into the broad-ass category of "slacker rock."

A gentle write off of an entire subculture is the name of the general public's game. Technicalities are meant for the music nerds to know and the rest of us to shrug off.

But, I promise, once you've heard early surf music, it's hard to go back to lazy sunburn analogies. Dick Dale, known as the founder of instrumental surf and surf guitar, was also nicknamed the father of heavy metal. Yes heavy metal.

Much like the waves it's name is derived from, surf music continues to move and evolve and defy a concrete definition. The genre looks and sounds different each time it's revived, but that doesn't mean that anything and everything can be called surf. It must always remain rooted in one thing:

In Nashville, surf is the new indie (ie: a vague vogue that produces a lot of anonymous sounding music). But how can we expect musicians to stay true to the roots of the genre when they're so far from the coast?

The music reflects the ocean which reflects the lifestyle. The three are intertwined in a way that makes it difficult for an outsider to successfully imitate. Often when it's attempted, what we get is a song or album (or career) that has the tone but lacks the balance of aggression and peace that makes surf good.

And that's the crux of surf rock. Being able to create common ground between tranquility and the tempestuous nature of the ocean is necessary to truly do the genre justice.

If an artist can achieve this fragile relationship, then where they live is irrelevant and the genre "surf rock" actually begins to take on meaning again.